The main workshops were demolished in 2008 to make way for new buildings that are now a small industrial estate. The original brick office building along Hall Street remains, now home to a number of businesses including a craft brewery. Perhaps as part of the Heritage Overlay on the building, the Goetz sign has been retained.

The photos in the gallery below were taken around June 2008 by Melbourne writer Vin Maskell, originally posted in his blog entry The Goetz engineering sign. Reproduced here by permission. Thanks Vin! 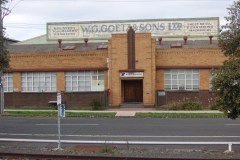 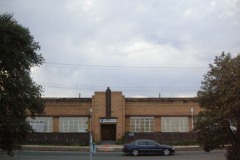 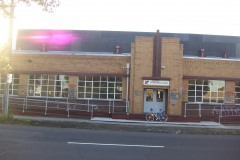 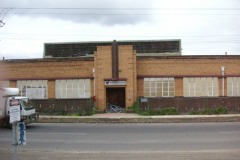 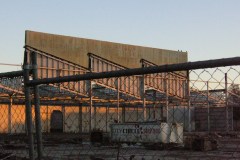 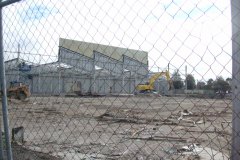 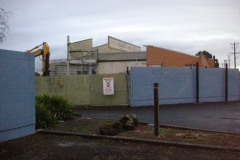 The photos in the gallery below were taken around May 2008, kindly supplied by Ron Collins. 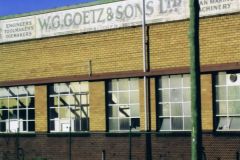 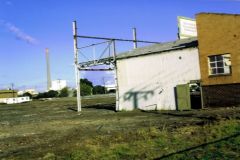 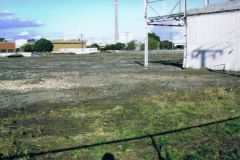 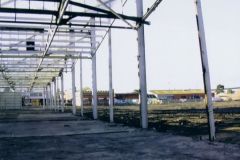 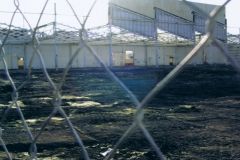 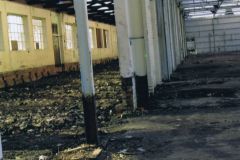 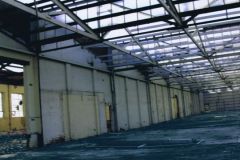