This article appeared in The Herald, Thursday September 4th, p.19. The article mentions the forthcoming celebration dinner to be held the next day at the Southern Cross Hotel. For more info and a look at the dinner menu, go to the post ‘Centenary Month & Dinner 1975

The article contains some errors:

W. G. Goetz & Sons celebrated their centenary in 1975 with a dinner at Melbourne’s Southern Cross Hotel on 5th September. As noted elsewhere, there is no evidence that Goetz actually commenced in 1875 as claimed (see Beginnings – Queen Street Melbourne) 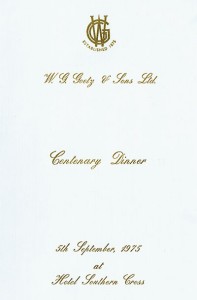 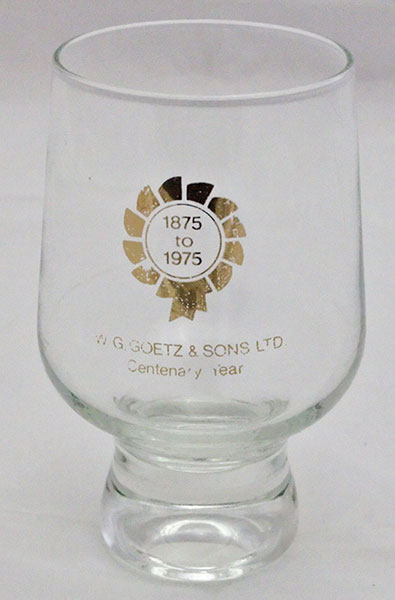